Our values are Aspiration, Inclusion, Respect and Excellence.

"We believe it is possible to treat every child as an individual and to make every pupil feel special. The structure and organisation of our school has been designed to achieve this."

Our children have the opportunity to partake in learning activities that few schools can share.

In the classroom and on the sports field, our children are winners in all areas - something we encourage with passion.

Be the Best You Can Be - academically, socially, emotionally, physically and spiritually within a safe, healthy, inspirational and enjoyable environment.

Brixworth is a large rural village, 7 miles to the north of Northampton, with Brixworth Country Park and Pitsford Reservoir on the outskirts. Historic All Saints Church, is located at the heart of both village and school.

On Thursday 28th November we headed over to Weedon to play our next league match. This was a very tough match on a muddy pitch. Both teams were very even but at half time Weedon were winning 2-0. We had a great start to the second half and we scored 2 goals to make it 2-2. Both teams had chances but unfortunately Weedon scored to make the final result 3-2.

On Monday 2nd December we played our final league match against Long Buckby. We had a tricky start but took the lead and then we scored a further 3 goals to make it 4-0 at half time. In the second half Long Buckby had some good chances but thankfully Kai Pearce was there to keep a clean sheet. We scored another two goals to make the final score 6-0. We now have to wait to hear where we have finished in our league .

We are delighted to show more photos of our new...

Some of our Year 6 children were fortunate to experience...

At school we have a small number of musicians who...

School Blog Posts
Thank you from the PTA

A HUGE thank you to everyone who...

Our Awards and Partnerships 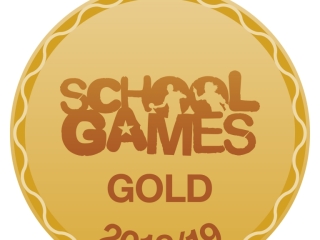 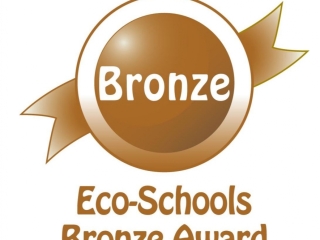 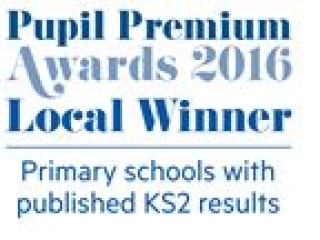 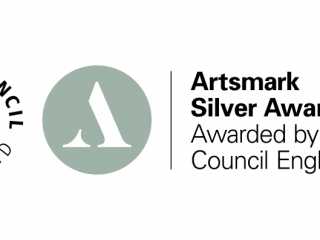 The school will remain open for our vulnerable children and those families where parents are critical keyworkers.

PLEASE ONLY USE THE SCHOOL IF COMPLETELY NECESSARY

Please contact the school office on This email address is being protected from spambots. You need JavaScript enabled to view it. if you have any queries.